I’m a big fan of the DC animated universe. I feel like they continually release high quality movies with great voice talent and awesome stories with a good mix of intrigue and adventure. The newest addition strays a little out of the way, and the resulting product left me a little less impressed.

Catwoman: Hunted is a buddy movie pairing Catwoman and Batwoman. When Selina Kyle (Elizabeth Gillies)’s attempt to steal a priceless gem from the criminal organization Leviathan is foiled by Batwoman (Stephanie Beatriz) and Interpol, she becomes the target of Leviathan leader Cheetah (Kirby Howell-Baptiste) and the rest of the groups. members. Interpol uses this to their advantage, planning to catch and dismantle the entire Leviathan. The resulting film is a fun adventure with witty dialogue between the two main characters. 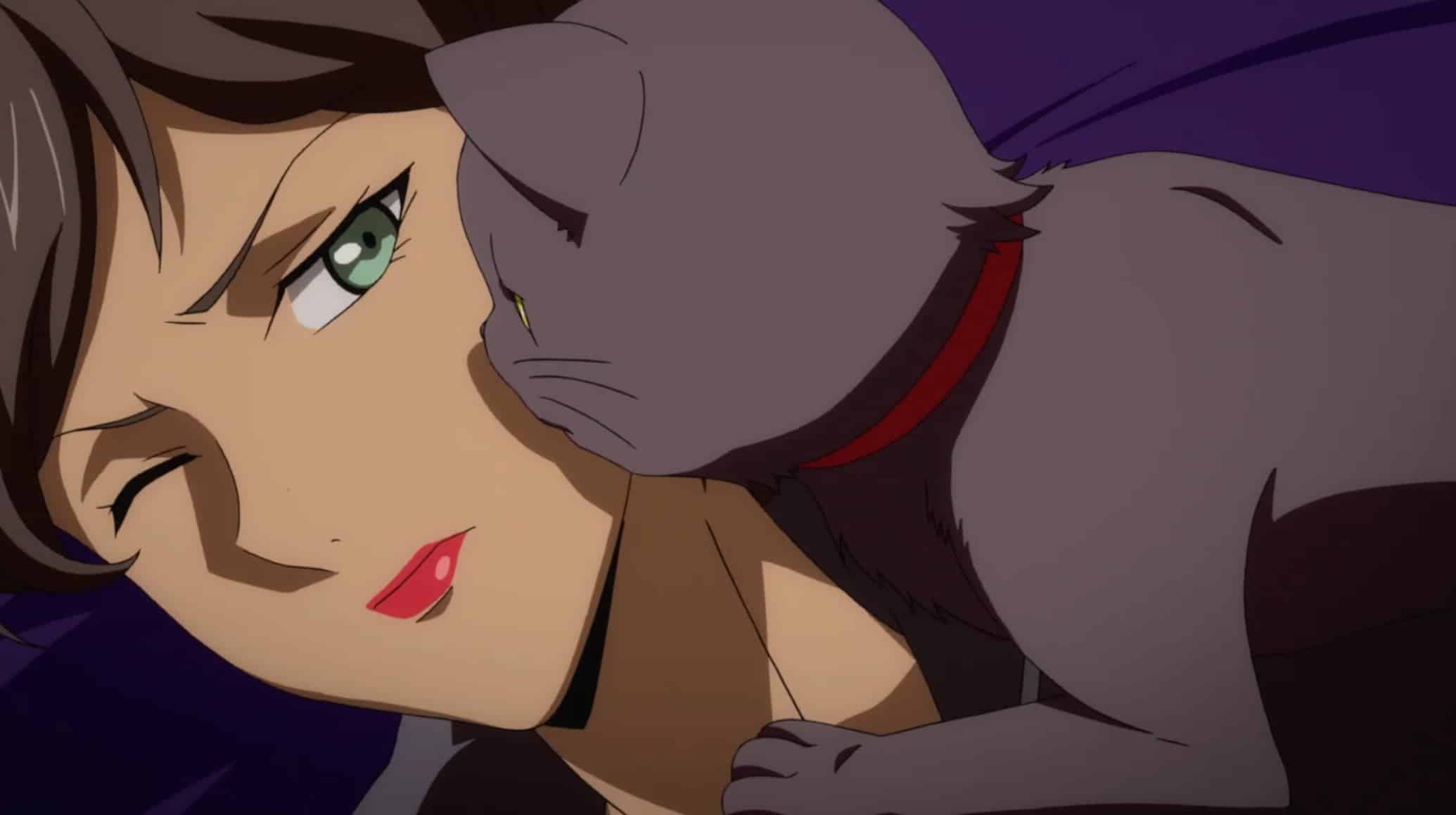 As mentioned above, the overall look of the movie deviates from the norm. The film attempts to change the animation style used in previous films and go for a more animated look, which mostly works for the story, but some characters didn’t match their voices. Batwoman, in particular, when unmasked seemed a little too young and innocent, and portrayed her as a slave to her sexuality. Stephanie Beatriz’s deep, rich voice suited Batwoman well, but just didn’t match her alter ego, Kate Kane. Cheetah’s look seemed a bit too big and muscular, losing the slender, feline qualities and opting for a more monstrous image. 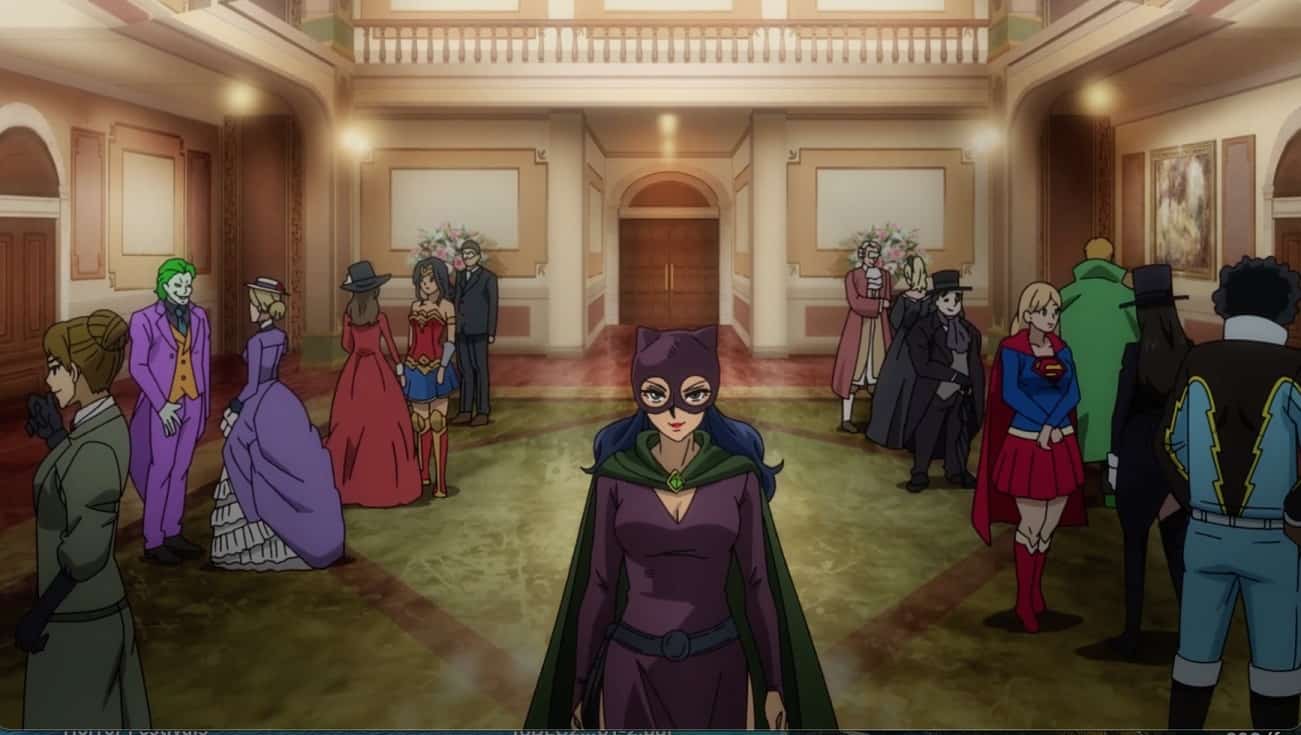 As for the casting, I don’t particularly like Elizabeth Gillies (Fallon Carrington in Dynasty), but she did an adequate job voicing Catwoman. She had good comedic timing and great intonation. The rest of the voice cast was stellar with Keith David (Goliath of Animation Gargoyles) doing a terrific job as Tibias Wale and Jonathan Banks as Black Mask

The storyline was enjoyable and flowed well with plenty of action, opting for more fight scenes and car chases than actual plot exposition. The script is more fun and lighthearted than some of the other movies in the series, and since it seems to exist in the young justice universe of animated series that makes sense. There’s a lot of witty banter and sexual tension between Selina Kyle and Kate Kane portraying Catwoman as a tease who knows how to “work her audience” to get what she wants. In the end, one wonders who was using whom?